The French Bulldog, also known as the Frenchie, is one of the most popular breeds of dogs today. Many people love their playful, gentle personalities, their short faces and big ears, and their unique look. But you may have heard that French Bulldogs have had their tails docked. So, do they dock French Bulldogs tails?

No, they do not dock French Bulldog tails. French Bulldogs are born with a tail naturally, just like most other breeds of dogs. In fact, tail docking was banned in the UK as far back as 2007, as it is considered an unnecessary and cruel practice. According to the UK Centre for Animal Welfare, docking should only ever be considered for medical reasons and should never be used for cosmetic or aesthetic reasons.

The reason why some French Bulldogs may appear to have had their tails docked is because when they are puppies, many Frenchie tails appear to be short. This is known as a “screw tail”. Screw tails occur naturally in many breeds of dogs, including the French Bulldog and the Pug. This can look like the pup has had its tail docked, but the truth is it’s simply a natural variation in the breed.

It’s important to note that if you are considering getting a French Bulldog, you should always make sure that you are buying responsibly and ethically. That way, you can be sure that you aren’t contributing to the unethical practices around tail docking that still occur in some countries.

In conclusion, French Bulldogs do not have their tails docked. Pups may have a natural screw tail that can look like it has been docked, but it’s just the way the pup was born. Responsible pet ownership means only buying from ethical breeders who have not docked the puppies tails, or from rescue organizations who know the history of the pup. 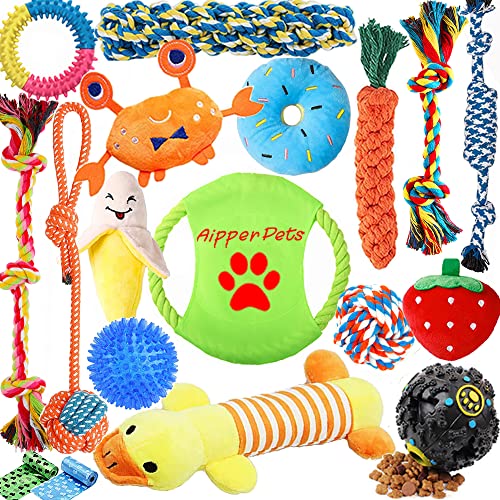 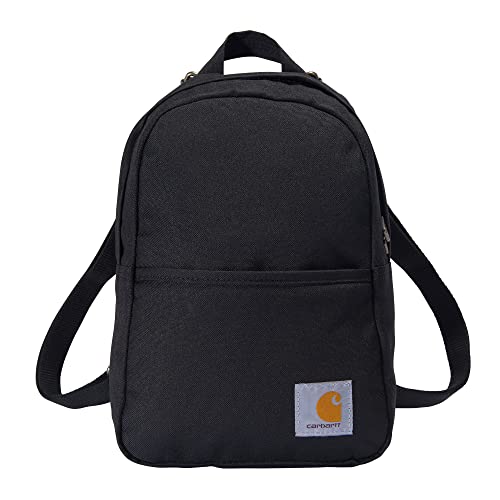 Frenchbulldog and his Xmas gift 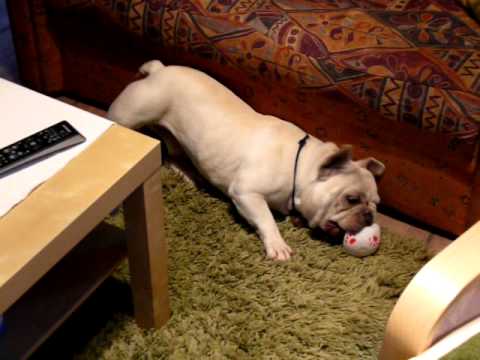