French bulldogs are a popular breed of dog, particularly due to their small size, playful nature, and low-maintenance needs. But one of the biggest questions people have when it comes to French bulldogs is whether or not they have tails. The simple answer is yes, French bulldogs do have tails and they come in a variety of shapes and sizes, typically either short and straight, or long and slightly curved.

Do French Bulldogs Have Tails?

Yes, French bulldogs have tails, although they are typically short and often disjointed from the body. This often leads to the tail being referred to as a “screw tail” due to its unusual appearance. The shape of the tail can vary depending on the individual dog, but most French bulldogs’ tails are not as long or bent as those seen on other breeds.

What Types of Tails Does a French Bulldog Have?

There are several types of tails found on French bulldogs. The most common type is the “screw tail” due to its unusual, sometimes disjointed appearance. Other types include:

No, French bulldogs do not need to have their tails docked. Many countries, including the United States, have enacted laws that make tail docking illegal. Other countries, such as the UK, have limited dockers’ ability to dock a dog’s tail unless it is medically necessary. Therefore, if you are considering getting a French bulldog, it is important to ensure that the breeder does not dock the tails of their puppies.

In summary, French bulldogs do have tails and come in several different shapes and sizes. There is no need to have the tails docked unless medically necessary, so it is important to check with the breeder that they are not docking the puppies’ tails before purchasing. French bulldog tails may be short and slightly disjointed, or long and slightly curled, and each tail is unique to the individual dog.

Regardless the type of tail your French bulldog has, it can be a source of joy and amusement as they interact with their owners and the world around them. 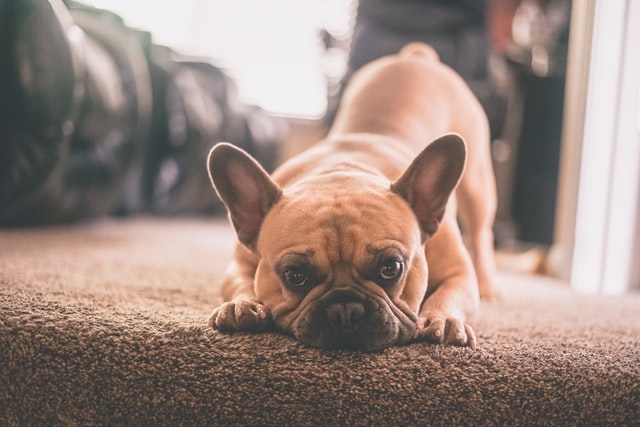 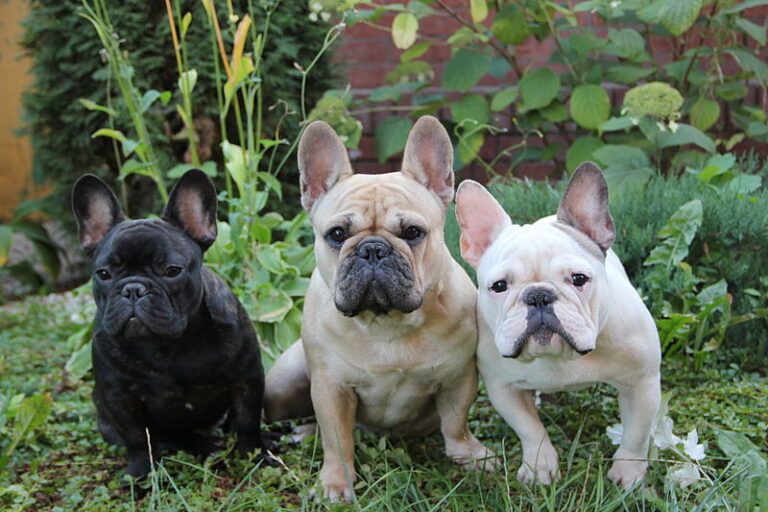 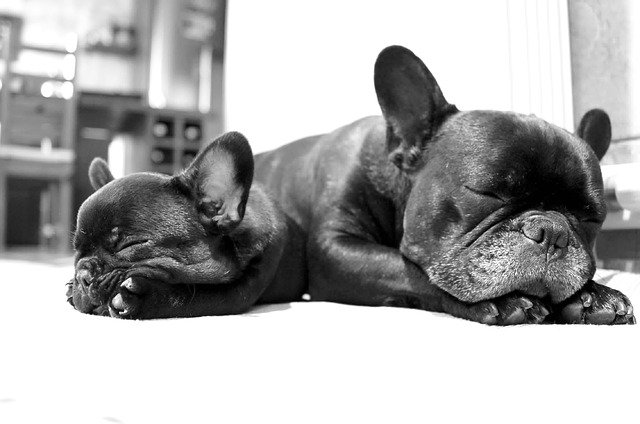 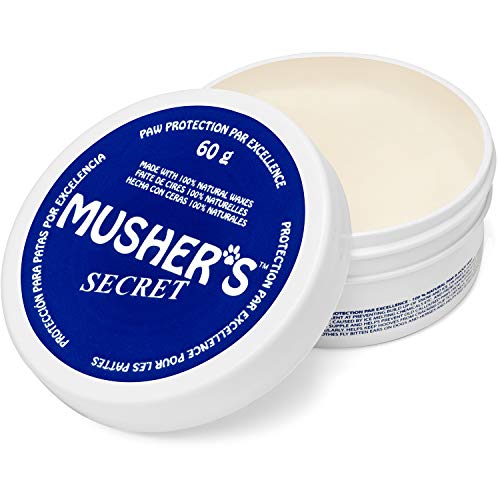 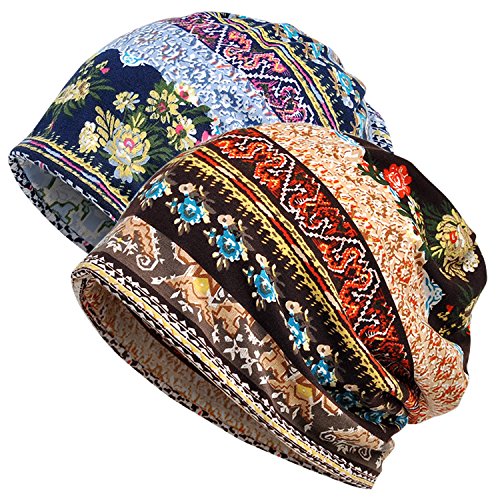 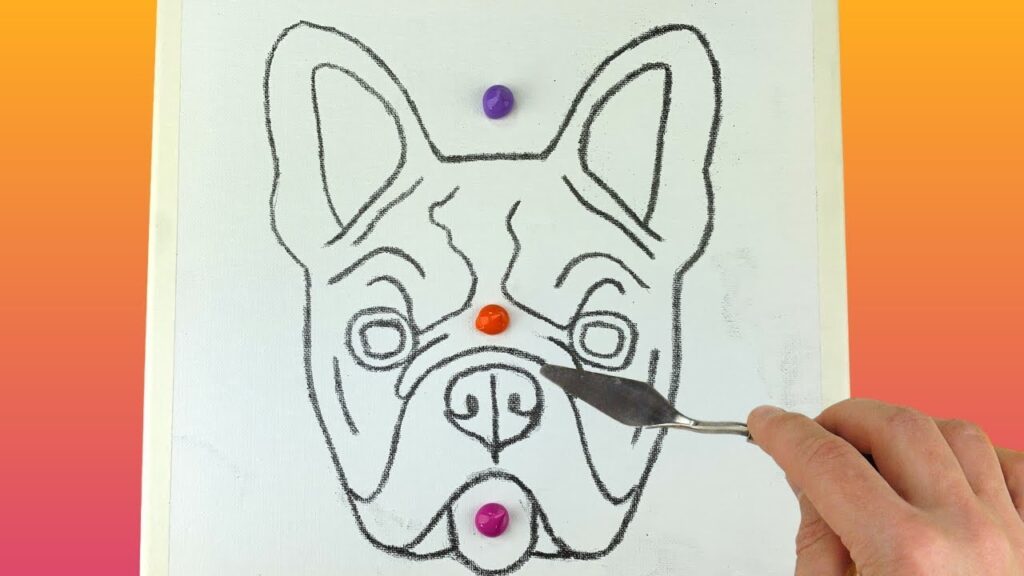