French Bulldogs are highly popular pets thanks to their energetic and loving nature. As with any breed of dog, it is important to know how long it takes for them to reach full maturity. This article will cover the timeline and milestones of a French Bulldog’s growth.

A French Bulldog typically stops growing in size from 12 to 24 months, but may continue to grow in age and physical development beyond this period.

Research suggests that on average, the rate of a French Bulldog’s growth is approximately 2 pounds per month for the first five months and then 0.5 pounds per month after that, until the end of the 12th month.

The physical milestones that mark a French Bulldog’s growth include:

It is important to note that the weight and size of a French Bulldog can vary depending on the individual dog, their breeding, and diet.

In addition to physical development, French Bulldogs will go through a range of mental and emotional development from birth to adulthood. At any age, puppies require proper nutrition, regular exercise, and lots of socialization for proper growth.

In conclusion, French Bulldogs usually reach their full adult size between the 10 to 12 month mark. During this time, they will also be going through a range of physical and mental development. Proper nutrition, regular exercise, and socialization are essential for a puppy’s growth. Knowing the milestones at each stage of their lives can help ensure a happy and healthy life for any French Bulldog. 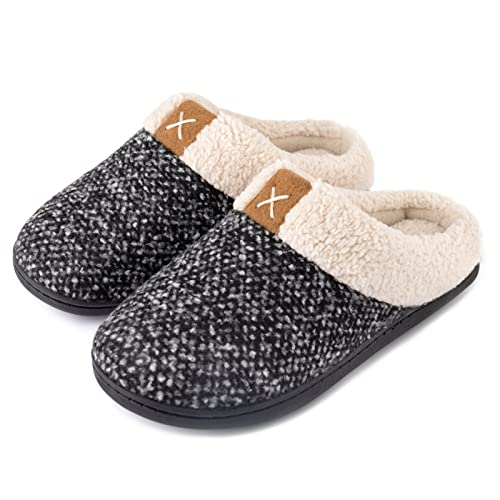 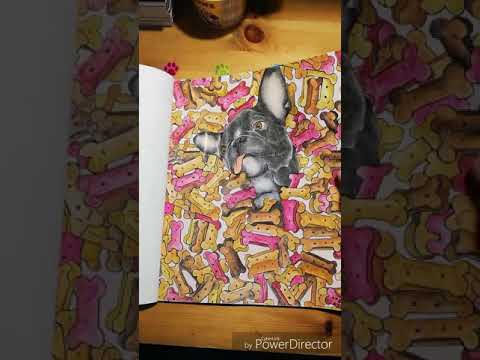