French bulldog ears can be a source of confusion for new owners. Depending on the age of the French Bulldog, the ears will stand up at different times. French Bulldogs can be born with ears that stand up or needing a bit of manual help to get them up, or with ears that never stand up at all. It is important to know when your French Bulldog’s ears should stand up so you can understand your pup’s physical and mental health needs.

When Do French Bulldog Ears Stand Up?

French Bulldog ears can stand up as early as 6 weeks old, but the average age for ears to stand is between 8 to 10 weeks of age. To get an accurate assessment of when your dog’s ears will stand, look for these signs:

Ears start standing up on their own

Most French Bulldog’s ears will stand up on their own, usually when they are between 8 to 10 weeks old. To tell if your pup’s ears are standing up naturally, watch their ears during everyday activities. If your Bulldog’s ears are standing on their own during play, while they are sleeping or during feeding time, then you can be sure that they have reached the age of standing.

In some cases, French Bulldog ears may need a bit of assistance to get them up. This can happen due to the pup’s age, physical health, or their genetics. If your pup’s ears are not standing up on their own, gently help the ears to the upright position using the following tips:

In some cases, French Bulldog ears may never stand up. This is usually due to the pup’s body structure or health issues. In such cases, it is best to consult a vet to make sure your pup is healthy and happy.

In conclusion, French Bulldog ears can stand up as early as 6 weeks old. The average age for ears to stand is between 8 to 10 weeks, but some may need a bit of help to get them up. If your pup’s ears never stand up, it is best to consult your vet. Ultimately, it is important to understand your pup’s physical and mental health needs. 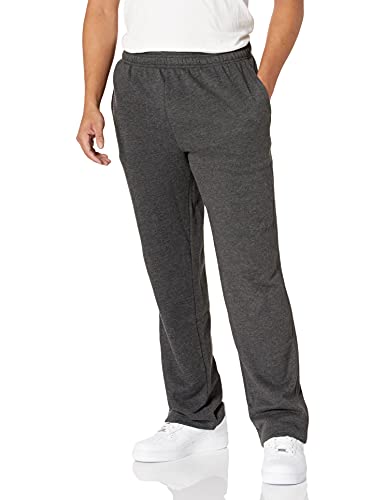 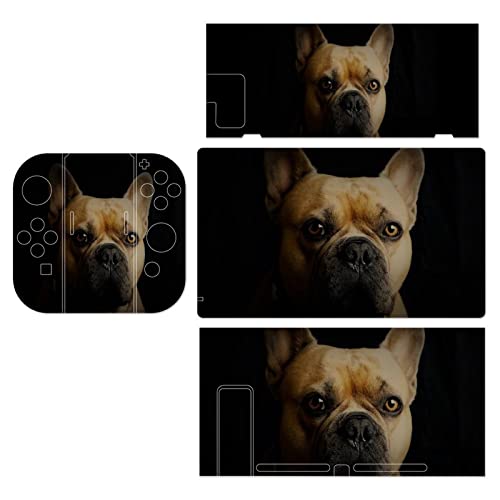 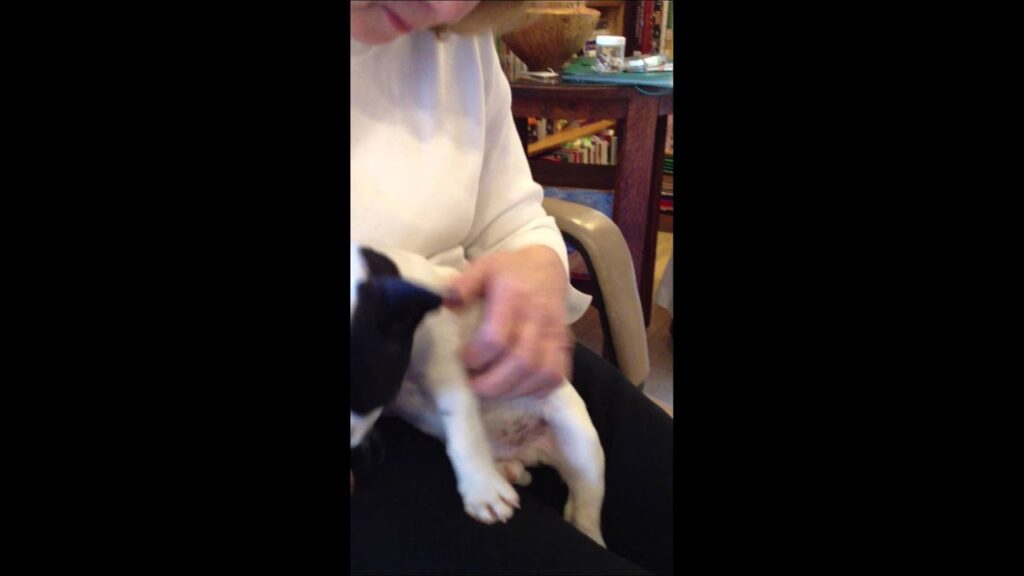