The type of pedigree that a French Bulldog has is another factor that may influence cost. Frenchies that come from a breeder with a good show record or a pedigree that contains champion lines will be more expensive.

The color of a French Bulldog can also play a role in the cost. Some colors are rarer than others, and therefore more expensive. Colors such as black, brindle and fawn are the most common, and will cost less than rarer colors, such as blue or chocolate.

Finally, the breeder also plays a role in cost. Reputable breeders may charge more to ensure that the quality of their French Bulldog puppies is top-notch. Lower quality breeders may charge less, but should be avoided due to the high risk of their puppies having health problems.

In conclusion, the cost of a French Bulldog can vary greatly depending on the size, pedigree, color and breeder. A standard Frenchie may cost anywhere from $1,400 to $5,000, and a miniature French Bulldog can range from $3,000 to 10,000. It is important to find a reputable breeder who is not looking to make a profit, but is looking out for the best interest of the puppy. 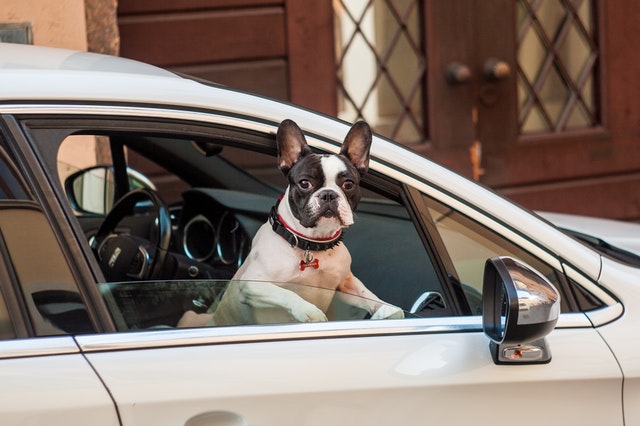 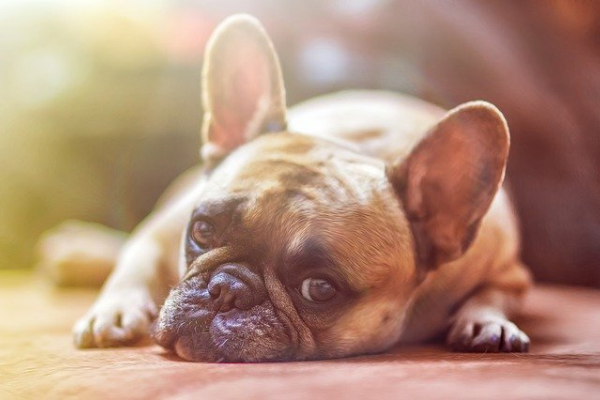 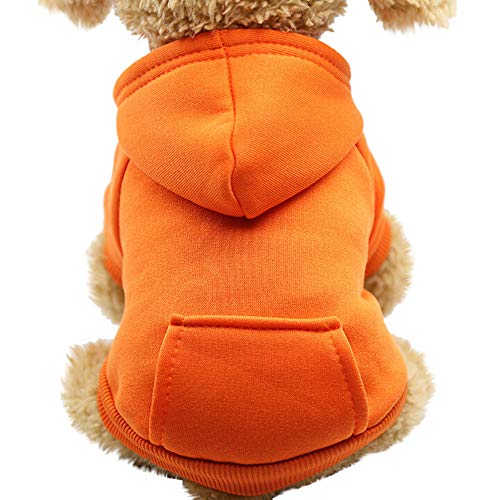 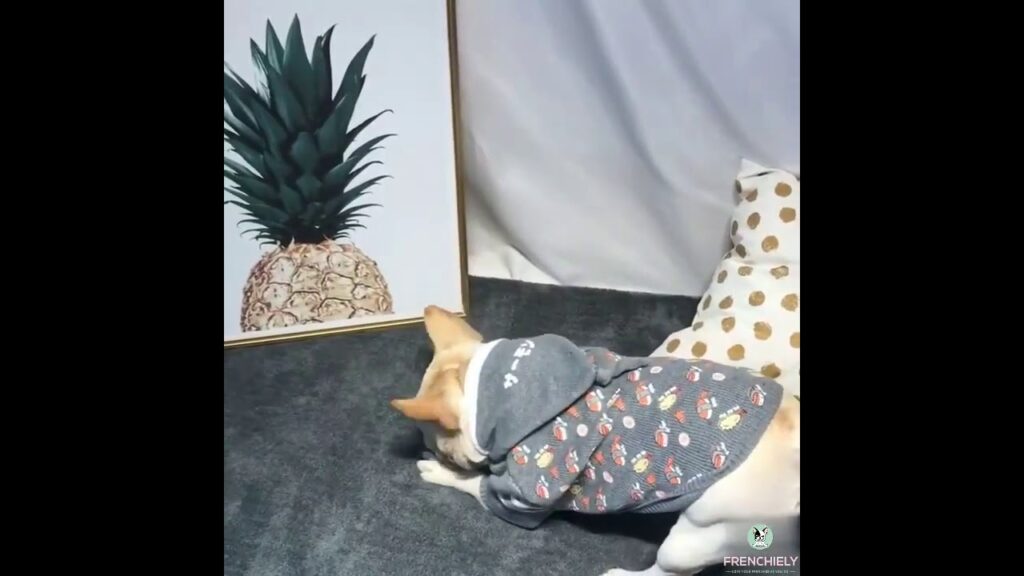