Puppies tend to cost more than adult dogs, as puppies are more desirable. You will also need to factor in additional costs such as housebreaking and puppy classes. In addition, there is an increased risk with buying a puppy of developing genetic issues later in life due to lack of health testing. Adult French Bulldogs may not be as desirable to some as puppies, but have a much lower risk of health issues due to their age.

Male French Bulldogs tend to cost a bit more than female French Bulldogs. Additionally, if you are looking for a purebred blue brindle, it can be more difficult to find one as the breedings necessary to produce the coat color are quite specific.

The health of the bulldog can also play a large role in the cost. French Bulldogs are known to be prone to certain health issues such as breathing problems, hip dysplasia and eye problems. Make sure to get the proper health testing done before taking a blue brindle French Bulldog home, in order to get one that is healthy and in good condition.

Once you have picked out your blue brindle French Bulldog, there will also be additional costs to factor in such as: 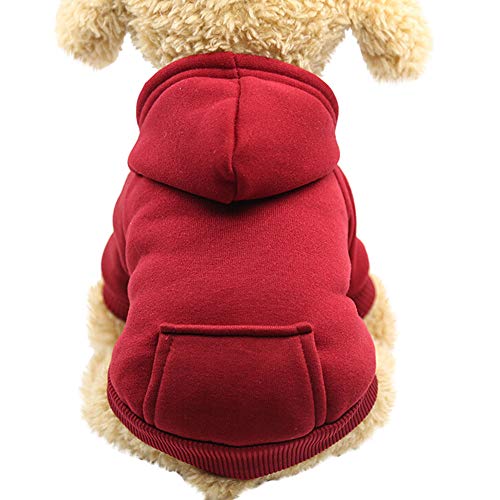 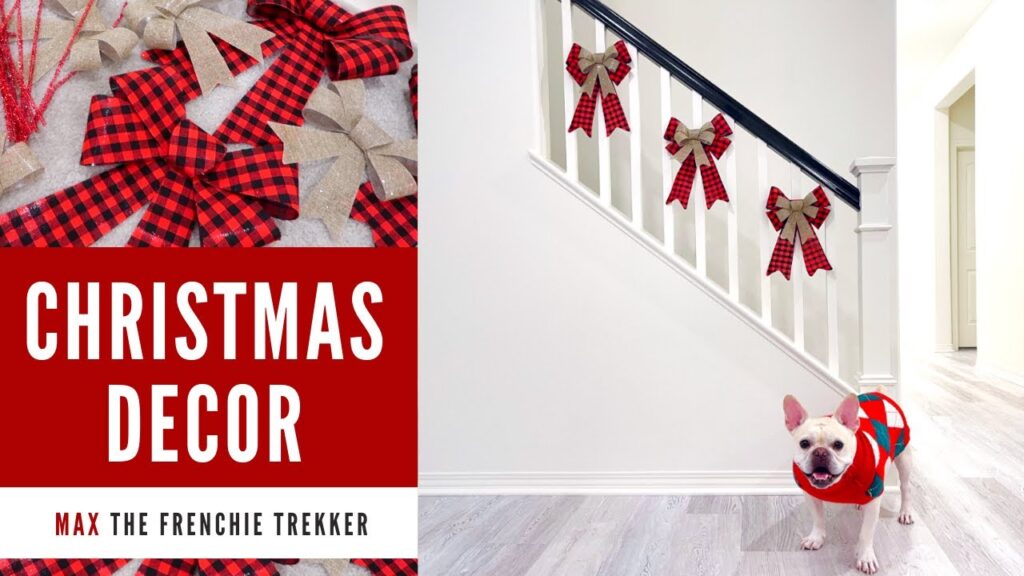