French Bulldogs are a popular breed of dog sought after for their playful personalities and affectionate dispositions. However, with their popularity comes the cost of ownership. If you’re considering getting a French Bulldog, you’ll want to know the average cost.

How Much Do French Bulldogs Sell For?

The average price of a French Bulldog pup can range anywhere from $1,500 to $3,500. This huge range depends on several factors, including lineage, health, location of availability, and the breeder you buy from.

A pup with championship lineage will be more expensive. That’s because a pup with the right genes makes him or her more likely to look, act, and behave like a champ. Purebred French Bulldogs are often sold for higher prices compared to hybrids or non-purebreds.

Health is always a concern with French Bulldogs. Pedigree dogs especially will often have health issues due to inbreeding, or inherited health problems due to their type of breed. You should always check if the French Bulldog you are considering buying has been health-checked and is up-to-date with all their vaccinations. Healthier French Bulldogs usually fetch a higher price than those with known health issues.

Where you choose to buy your French Bulldog pup can also influence its price. Buying in a large metropolitan city can be more expensive, due to the demand for the dogs and the popularity of the breed. Prices can vary a great deal even within the same city, so it’s important to comparison shop and look for the best deal.

The price you pay for a French Bulldog pup will depend on the breeder, as some are more reputable than others. Reputable breeders are usually more expensive due to their ability to offer higher quality animals that come with a pedigree and may even have had health screenings already done on them. They also tend to be more selective about who they sell their puppies to and require potential owners to sign contracts outlining the terms of the sale.

Though it can be tempting to purchase a pup from a less expensive source, it is generally not recommended, as it can be difficult to ascertain the pup’s health and overall quality without proper documentation.

In conclusion, the average price of a French Bulldog pup can vary widely depending on lineage, health, location, and the breeder from which you purchase your pup. When buying a French Bulldog, it is important to do your research and comparison shop to find the best deal. Be aware that cheaper sources may not guarantee the pup’s health and quality, so it is important to make sure you buy from a reputable breeder. 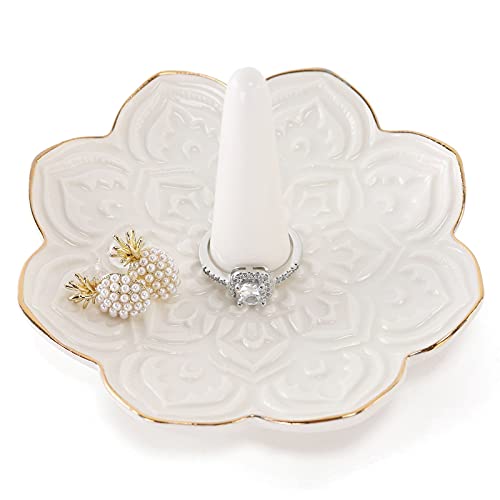 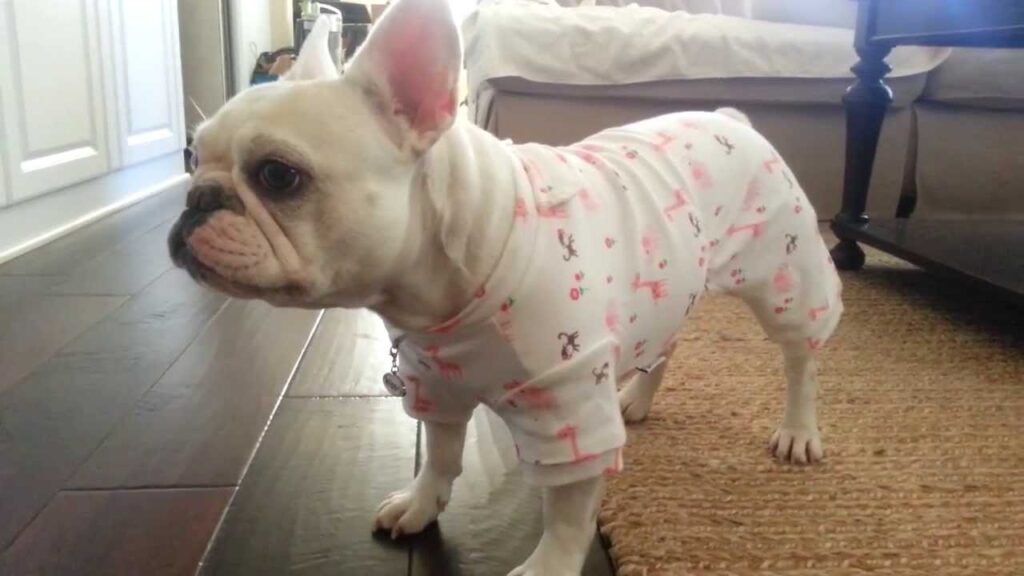