French bulldogs are an increasingly popular breed of dog. Their intelligence, loyalty, and small size make them a desirable pet for many dog owners. They are also generally low-maintenance, easy to train, and full of personality. But with any pet, the cost of ownership can be a huge factor. How much can you expect to pay for a French bulldog puppy?

The cost of purchasing a French bulldog puppy can vary significantly depending on the breeder, quality of the puppy, and where you live. Generally, the cost of a French bulldog puppy will start at around $1500, though prices can range from as low as $500 to as much as $6000 and even higher in some cases. Some of the factors that might affect the purchase price include:

The quality of the breeder will have a significant impact on the purchase price. Reputable breeders will likely be more expensive, due to their commitment to health screening and ensuring that the puppies meet all necessary standards.

The pedigree of the puppy can also affect the purchase price. Many breeders specialize in purebreds and will charge a premium for puppies with more sought-after lines.

The cost of a French bulldog puppy can also vary widely depending on where you live. Prices may be higher in more densely populated areas or in communities where there is a demand for the breed.

In conclusion, purchasing a French bulldog puppy can be a substantial financial commitment, as the initial cost can range from as low as $500 to as much as $6000 or more. Additionally, owning a French bulldog also comes with other expenses such as food, medical care, and grooming supplies, which can add up to several hundred dollars per year. However, the cost of ownership can be worth it for those who love this little breed and are willing to make a long-term commitment. 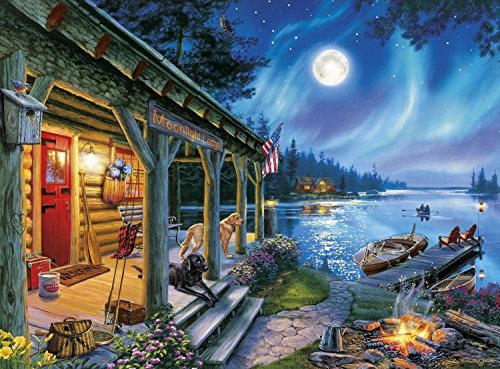 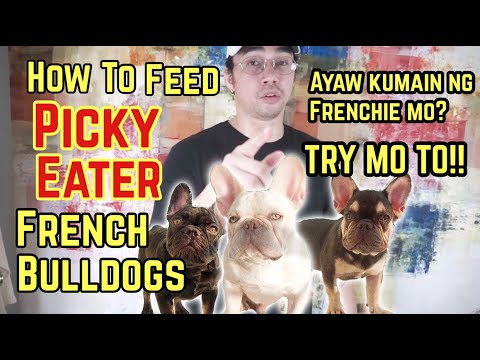