French Bulldogs are one of the most popular dog breeds, known for their lively personalities and friendly dispositions. They are also known for being quite small, making them an excellent choice for those who are looking for a relatively low-maintenance breed. One of the questions that many prospective French Bulldog owners have is just how many puppies they can expect from a single litter of Frenchies.

In general, French Bulldogs typically have an average litter size of two to three puppies. Litters can range in size from just one pup up to nine, but this is quite rare. On average, Frenchies only have about three to five pups in a given litter. There are, however, some things that can impact the litter size, such as time of mating, age of the dog and any health issues that the mother might have.

Age of the Mother

Older mothers are usually more likely to have smaller litters than younger mothers. An older mother dog might only have one or two puppies in a litter, whereas a younger mother could have a litter of five or more.

The timing of mating can also influence the litter size. French Bulldogs are seasonal breeders and should only be bred during certain times of the year. If they are bred at the wrong time, such as during extreme heat or when the mother is not relaxed, it can result in a smaller litter size.

Health of the Mother

Finally, the genetics of the mother can also influence litter size. Some breeds are known to produce larger litters, while others, such as French Bulldogs, may only have smaller litters due to their genetics.

All in all, French Bulldogs typically have an average litter size of two to three puppies. However, there are a variety of factors that can affect the size of a litter, such as age of the mother, timing of mating, health of the mother, and genetics. It’s important to be aware of these factors before breeding a French Bulldog so that you can have realistic expectations about the number of puppies you can expect in a single litter.

In conclusion, French Bulldogs usually have a litter size of two to three puppies. However, this can vary depending on a variety of factors, such as the mother’s age, timing of mating, and any health issues that the mother may have. 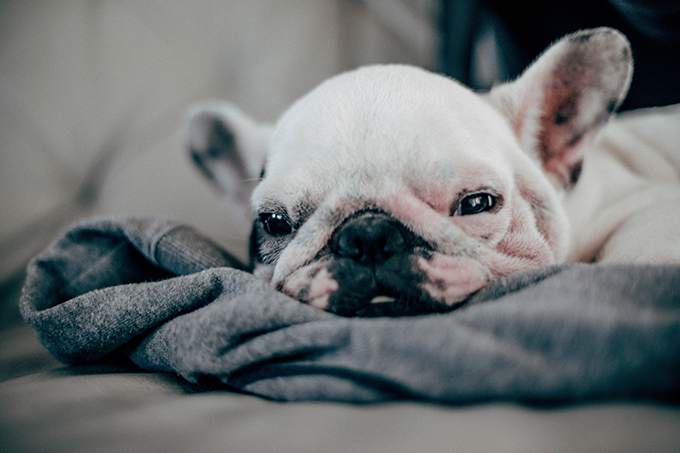 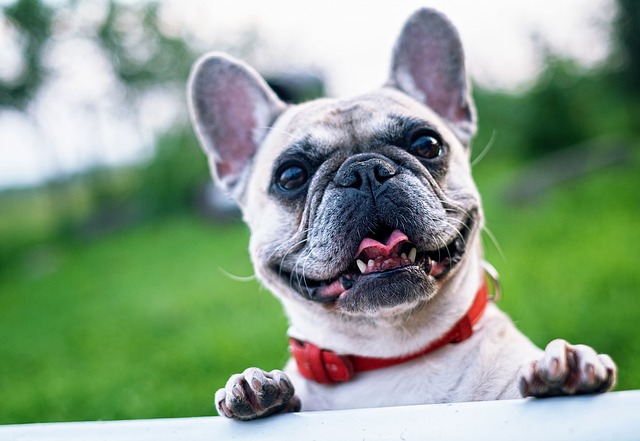 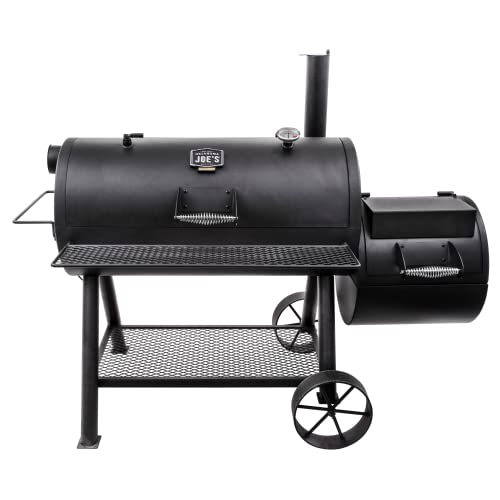 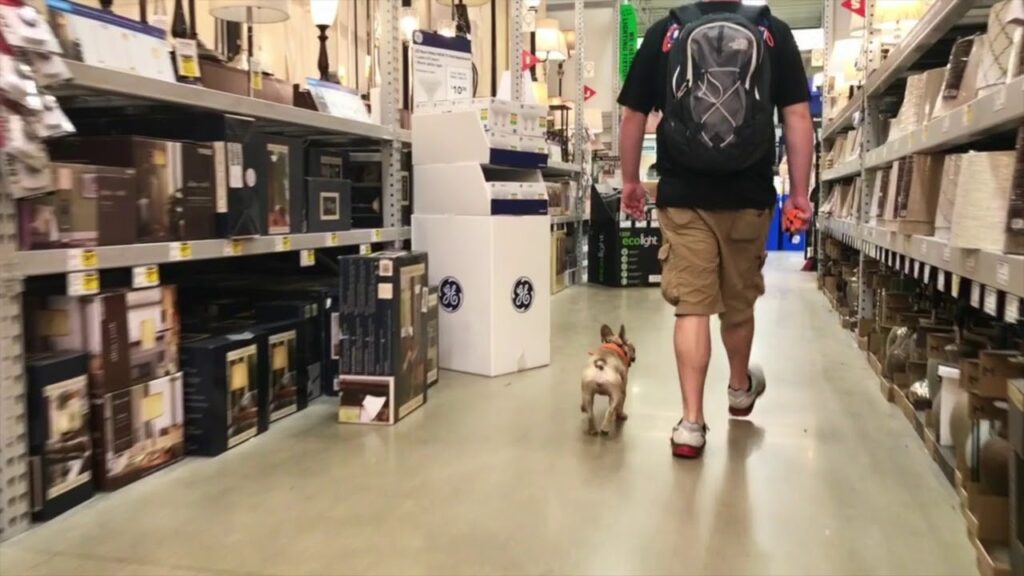