French Bulldogs are known as friendly, affectionate, and loyal companions. They are ideal pets to add to a home and can bring a lot of joy and happiness. But one question that arises when it comes to French Bulldogs is how long can they be left alone? This can be a difficult question to answer as it depends on the individual dog and their personality, but in general, it is best to be mindful of how long they are left alone and ensure their health and well-being.

The age of the French Bulldog will have a large impact on how long they can be alone. Puppies up to 18 weeks of age should not be left alone as they need frequent breaks to go outside and relieve themselves. For puppies between 18 weeks and 6 months, they will be able to last a bit longer but should not be left alone for more than 4 hours at a time. For adult French Bulldogs, they will typically be able to handle up to 6–8 hours alone during the day, depending on the individual dog.

When determining how long a French Bulldog can be left alone, it is important to consider if they will have access to both company and stimulation. This can include having another pet such as a cat or a dog, or having toys and other items that give them mental stimulation while they are alone. These will help to keep them stimulated and content while they are waiting for their owner’s return.

Finally, it is important to ensure that a French Bulldog’s health and diet are taken into consideration when deciding how long they can be left alone. They should have access to water at all times, and it is important to have their diet monitored to avoid any health issues that may arise from being left alone for too long.

In conclusion, the amount of time that a French Bulldog can be left alone will depend on a variety of factors, including their age, temperament, access to stimulation and companionship, and overall health and diet. However, in general, it is best to avoid leaving them alone for longer than 6-8 hours when possible and to ensure that their health and welfare are taken into consideration throughout their time alone. 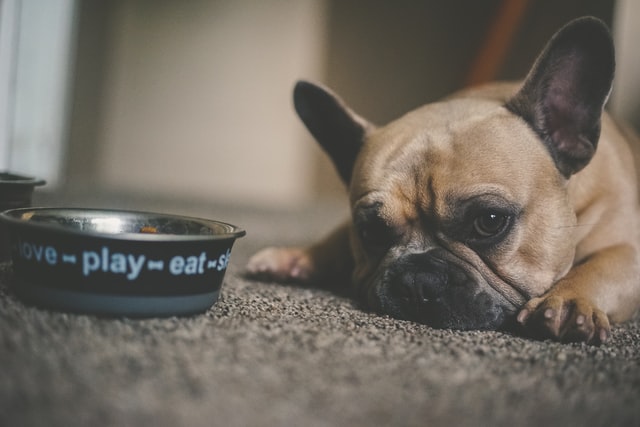 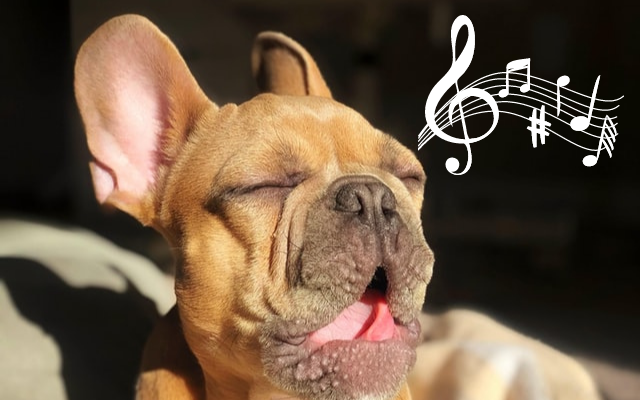 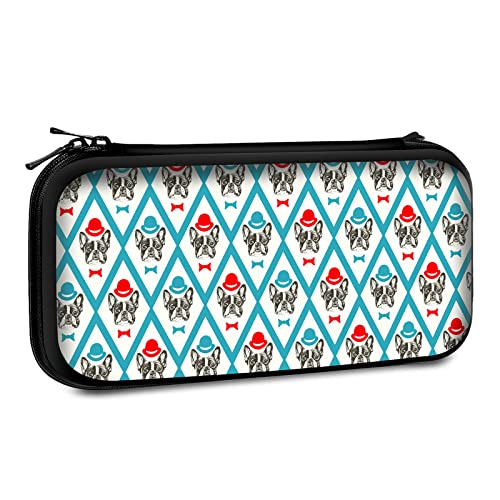 How To Feed Your Frenchie Puppy (french bulldog) | w/KOCILLA 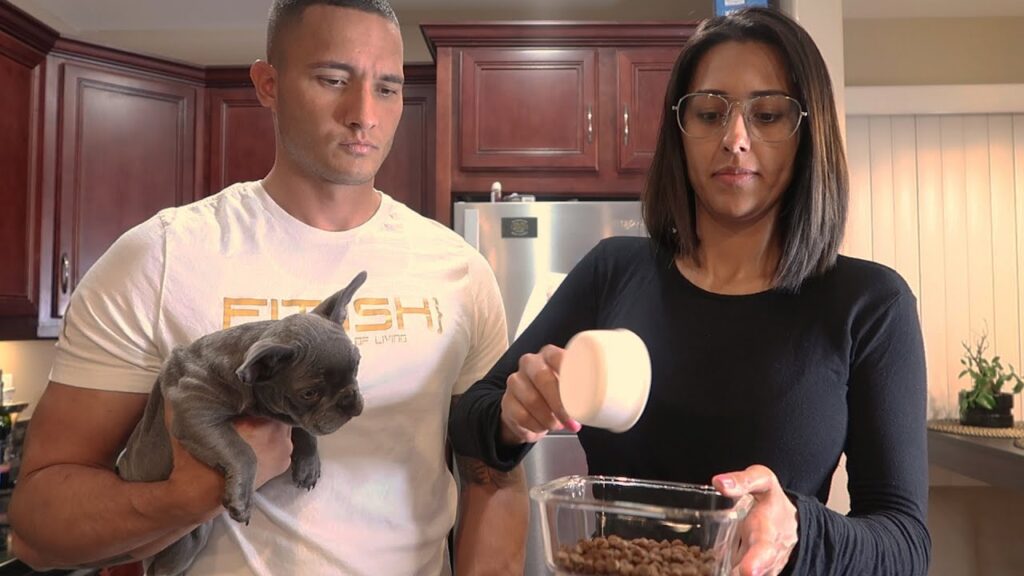