The French Bulldog is one of the most popular breeds of dog in the world today, and their unmistakable pleasant expressions and winning personalities have attracted many admirers. But where did the breed come from, and how did it come to be? To truly understand French Bulldogs, one must trace their history back to the countries they originated from.

Origins of the French Bulldog

The French Bulldog is believed to have been bred in the 1800s by English lacemakers who emigrated to France during the Industrial Revolution. These lacemakers wanted to create a companion that would be small enough to fit into the confines of their small French living spaces. To accomplish their goal, the English lacemakers crossed toy Bulldogs with various small-breed French dogs, such as terriers and pugs. The resulting crossbreed was a small, muscular, and affectionate dog that quickly proved to be a favorite among the French people.

One of the major health concerns of French Bulldogs is their susceptibility to respiratory problems. This is largely due to their short muzzle, which can cause a blockage of the airways due to an elongated soft palate. To help prevent this problem, many breeders have developed breathing exercises which can help to promote air flow through the respiratory system.

Due to their health concerns, any breeders of French Bulldogs should make sure to breed only the healthiest animals. This means making sure that any puppies bred should come from two healthy parent dogs with no prior history of respiratory issues. Also, many breeders opt to breed Small French Bulldogs, which remain within the healthy weight range for the breed.

In addition to proper breeding, French Bulldogs should be given plenty of exercise, a balanced diet, and adequate veterinary care to help them stay as healthy as possible.

The French Bulldog is a beloved breed that continues to be incredibly popular all over the world. Although they have changed very little over the years, it is important to take proper care of them and to make sure they are bred with health in mind to protect them from any future health issues. With proper care, French Bulldogs will continue to enjoy long and healthy lives. 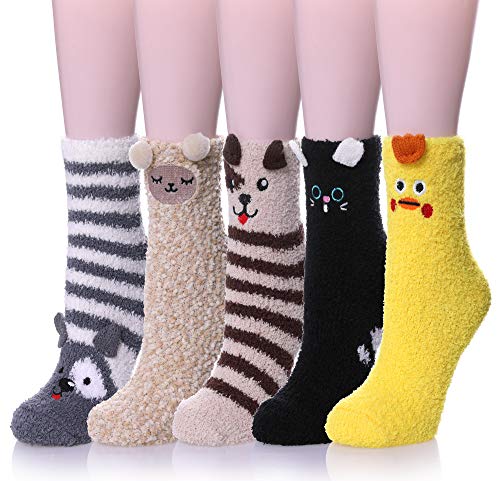 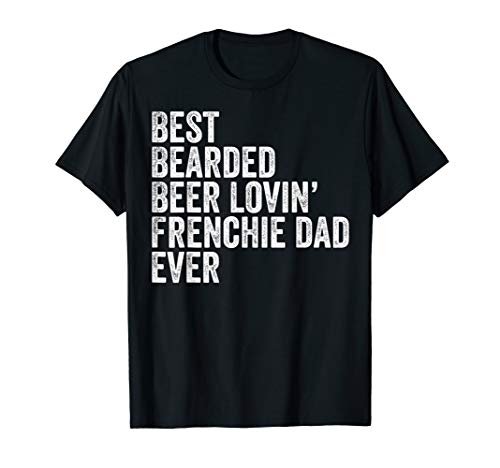 French Bulldog Teddy Can't Get on the Bed! 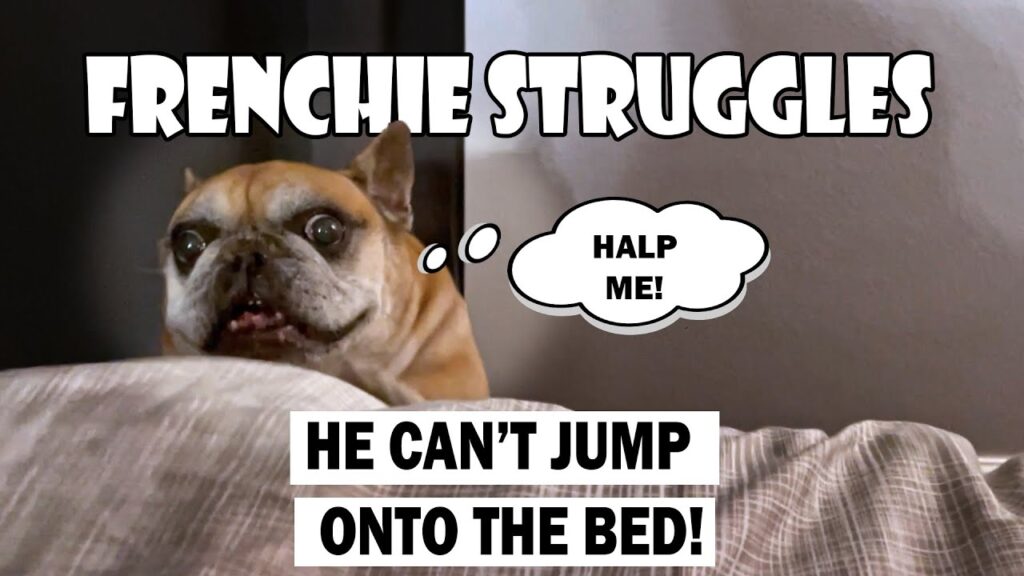