French Bulldogs are a breed of dogs that are beloved for their adaptability and gentle personalities. They make great companion animals, but like any other dog, they require proper care and nutrition. One of the questions many people ask is whether French Bulldogs can eat apples. The answer depends on several factors, though in general, the answer is yes.

Apples are a popular snack and are relatively low in calories and carbohydrates. They are a good source of vitamin C, potassium, and dietary fiber. They also contain small amounts of calcium, magnesium, and iron. Apples are high in antioxidants, which can help protect the body from disease.

Are Apples Safe for French Bulldogs?

Yes, apples are generally safe for French Bulldogs to eat. However, there are a few things to keep in mind when feeding apples to Frenchies.

The apple should be washed, peeled, and cored before being given to a dog. The slices should be small enough so that they are easily digestible. Apples should only be given as a treat and should not be the main part of a French Bulldog’s diet.

In conclusion, apples can be a healthy snack for French Bulldogs if prepared and served properly. Apples should only be given as a treat and should not replace other important parts of a French Bulldog’s diet. As with any other food, moderation is key and apples should be given in small amounts. Owners should always consult with their veterinarian before introducing any new food into their dog’s diet. 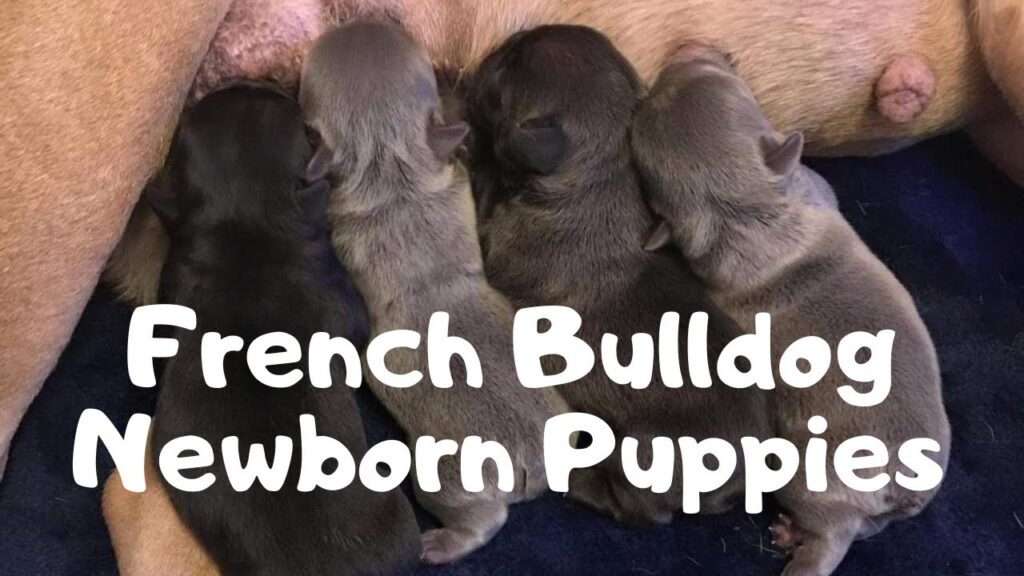